STUDIES PROVE THAT CHILDREN
NEED THEIR FATHERS TOO! 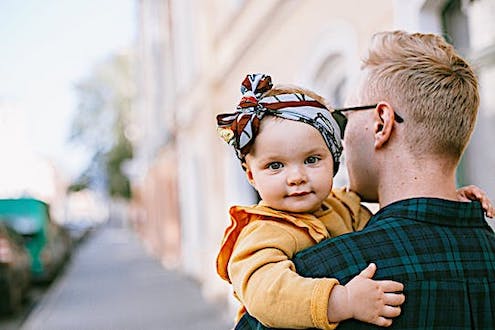 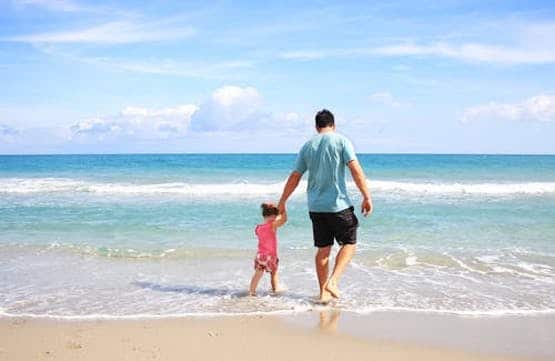 40% of mothers reported that they had interfered with the father’s visitation to punish their ex-spouse.
[“Frequency of Visitation” by Sanford Braver, American Journal of Orthopsychiatry]

50% of mothers see no value in the father’s continued contact with his children.
[“Surviving the Breakup” by Joan Berlin Kelly]

71% of all high school dropouts come from fatherless homes.
[National Principals Association Report on the State of High Schools]

85% of all youths sitting in prisons grew up in a fatherless home.
[Fulton County Georgia Jail Populations and Texas Dept. of Corrections, 1992]

Forty percent of children growing up in America today are being raised without their fathers. (Wade, Horn and Busy, “Fathers, Marriage and Welfare Reform” Hudson Institute Executive Briefing, 1997)

A Child in a female-headed home is 10 times more likely to be beaten or murdered. (The Legal Beagle, July 1984, from “The Garbage Generation”)

We are the Legal Force for Men’s Rights in Northern Nevada. We are Here to Protect You.

Menu
© 2022 Marilyn D. York, All Rights Reserved
The family law and divorce information on this Reno-Sparks, Nevada (NV) website is for general information purposes only. Nothing on this site should be taken as legal advice for any individual case or situation. The receipt or viewing of this information does not constitute an attorney-client relationship. We are child custody, visitation, spousal support, and, men’s and fathers’ rights lawyers. We serve Reno, Sparks, Fernley, Fallon, Carson City, Minden, Gardnerville, Lovelock, Winnemucca, Yerington and Incline Village.